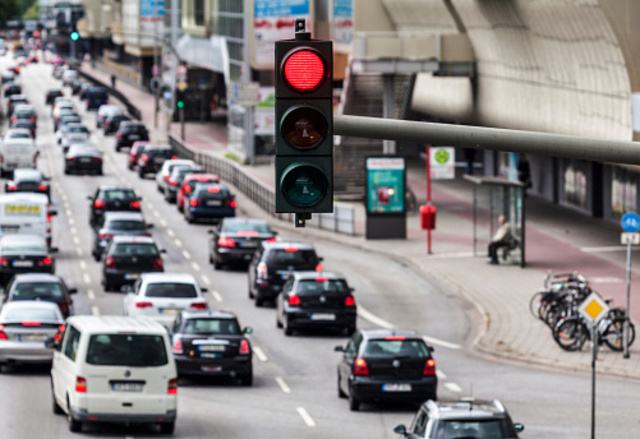 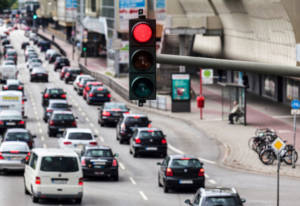 If motorists block any one of the 13 intersections in downtown Baltimore during rush hour, they got a ticket

Don’t Block The Box – If motorists block any one of the 13 intersections in downtown Baltimore during rush hour, they got a ticket.

“We are going through the warning process now notifying the drivers that they are in the box impeding the free flow of traffic for pedestrians as well as vehicular traffic,” said Baltimore Department of Transportation Chief of Safety Toby Goodwin.

DOT says it handed out 50 warnings during the morning’s rush hour alone.

Newer signs also went up recently to remind drivers of the coming enforcement.

It’s a program in Baltimore that has already had its fits and starts…or more fits anyway.

Earlier this summer DOT tried to re-time lights throughout downtown to ready for this don’t block the box campaign but it didn’t go well and sent Baltimore into a deep red gridlock.

It is a frustration DOT says will not happen this time.

“After the situation that you’re mentioning our team came together to correct the deficiencies that appeared, and we corrected that at this point,” Goodwin said.

Baltimore Councilman Eric Costello hopes so, he led the charge against DOT last time it readied for this campaign as downtown became a parking lot.

He says the signals seem well-timed now and even got a letter from MDOT assuring that city bus drivers will also be briefed on the new campaign.

Some say buses are often one of the biggest violators of clogging up an intersection.

“That’s certainly been a main driver of it,” Costello said, “We need the buses along with everyone else to not block the box in order to cut down on that traffic.”

Because if they don’t, drivers of buses and cars alike will start facing 125-dollar fines beginning October, 15th.