HomeBlogAuto InsuranceCar Vs Deer Crashes In MD Spike As Mating... 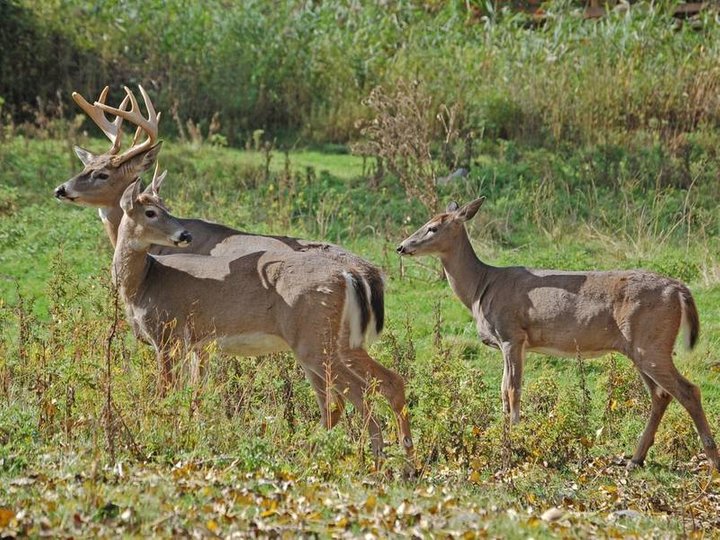 October-December are when most car vs deer crashes happen. Here are some tips to avoid a crash in Maryland as deer mating season begins.

If you drive in Maryland, you know there are deer on many roads as they seek mates and extra food before winter arrives. A new study backs up these observations: Maryland is a high-risk state where the odds you’ll hit a deer while driving rank it No. 23 among the state, according to State Farm’s annual deer-vehicle collision study. That’s a small improvement from a year ago, when Maryland ranked No. 19 among all states for vehicle deer crashes.

“Deer increase their movements significantly during the breeding season from mid-October through November as they search for mates,” Maryland Wildlife and Heritage Service Director Paul Peditto said in a statement. “Motorists should be especially cautious from dusk to dawn when deer are most active and likely to be encountered on the road.”

Overall, American drivers were less likely — one in 167 — to experience a crash involving a deer, elk, moose or caribou. In Maryland, the numbers have declined. Drivers here have a one in 138 chance of hitting a deer this year. That’s a higher risk than the national average, but better odds than last year, when there was a 1 in 127 chance of smashing into a deer on the road.

Nearby West Virginia is the state most at risk of a crash involving a deer, with one in 46 drivers making an insurance claim stemming from a deer crash. And in Pennsylvania, one in 63 drivers deal with this plight. Adjacent Virginia is another high-risk state, with a one in 99 chance of such a crash.

Here’s the list of the top 10 states where you’re most likely to hit a deer:

Hawaii was the lowest risk in the country, followed by California, Nevada, Arizona, District of Columbia and Florida.

November, October and December are the months where most animal-involved crashes occur, the company noted, particularly around dawn and dusk.

“Drivers should be engaged, alert and on the lookout at all times,” the study said. “You never know when you may need to react to a deer or other obstacle that may cross your travel path.” 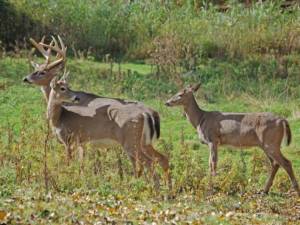 State Farm also offered tips to avoid hitting deer, though they aren’t anything you shouldn’t already be doing.

Since it’s so common in Maryland to hit a deer, you may be wondering if it’s covered under your insurance policy.

Vehicle damage from an animal collision is covered under your auto policy’s optional comprehensive coverage. This means that if you only have collision coverage or liability coverage, your insurance carrier likely doesn’t cover vehicle damage stemming from an animal collision. You’ll need to contact your insurance carrier if you want to add comprehensive coverage to your policy.

When you file an accident claim that’s covered by your comprehensive coverage, you will still be on the hook to pay the deductible. Any costs after that — up to your policy limits — will be covered by the insurance company.